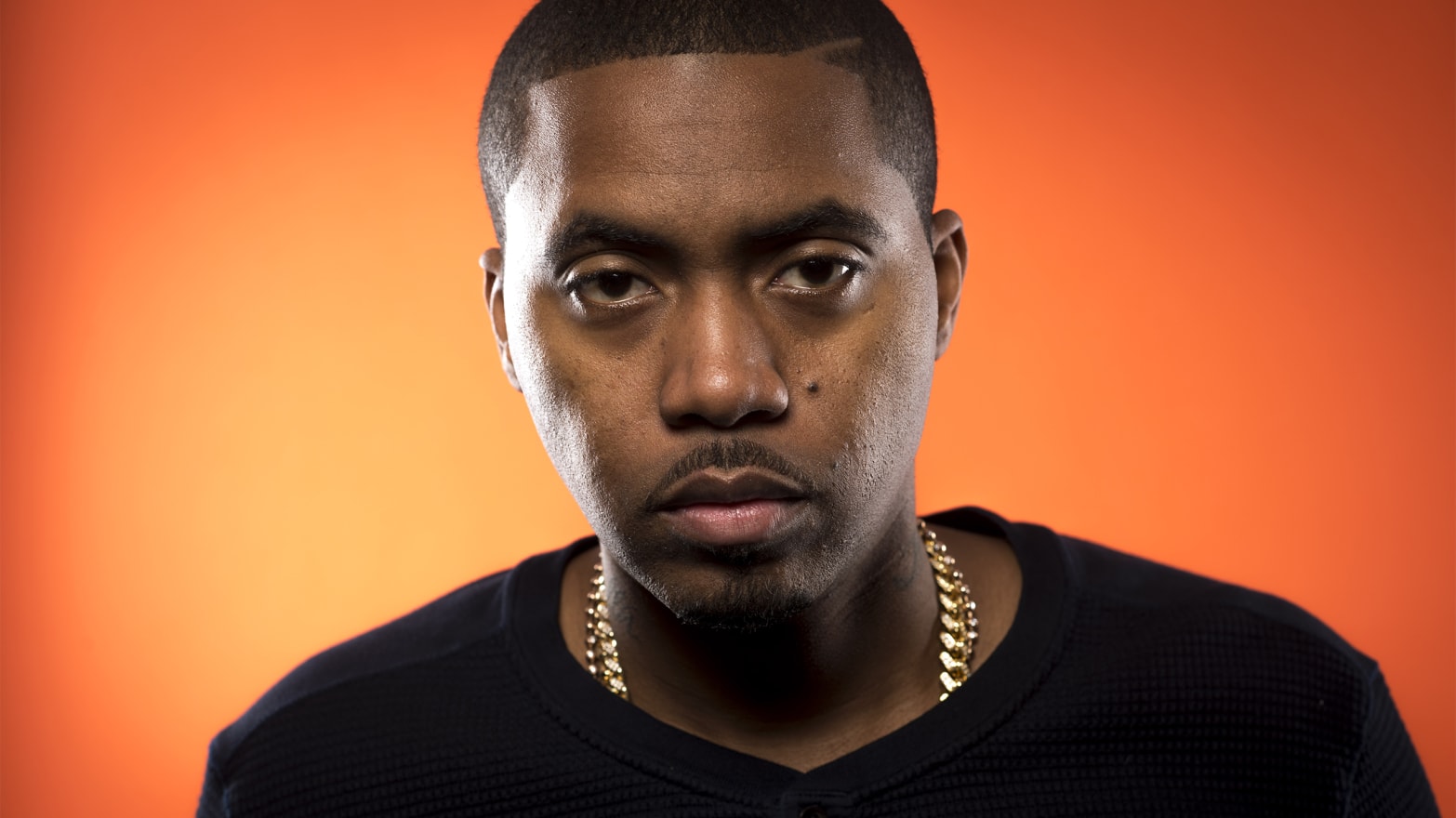 One of the greatest rap emcees ever opens up about his philosophy, love of Hennessy, and why his remarkably successful VC firm is getting in the way of his music.
Jen Yamato

Nasir Jones, the Grammy-nominated rapper, entertainer, entrepreneur, and burgeoning venture capitalist—who’s gone by monikers like Nasty Nas and Escobar but has for over two decades been known simply as Nas—sips tea in a secluded studio on a warm spring day in Los Angeles.

He’s just spent the better part of the day diligently recording voice-over tapes for Hennessy, the French luxury cognac house whose liquor he’s been referencing since he was a 20-year-old kid from Queensbridge, Queens, New York.

That kid grew up fast, skyrocketing to hip-hop stardom off the strength of the seminal Illmatic, the first of 10 studio albums that would chart his life through his art, and vice versa. But while countless rappers have waxed poetic about hip-hop’s favorite liquor over the years, few have shrewdly made moves to capitalize on it by partnering with the company.

Nas officially joined forces with Hennessy as a brand ambassador in 2013, repping their Wild Rabbit campaign, and has re-upped every year since. This year’s push highlights the Piccard family of explorers and adventurers, whose pursuits of excellence fits the brand profile of a legendary MC who’s cultivated a diversified portfolio of business interests even as he maintains his grasp as one of rap’s living lions.

“Hip-hop is the only musical genre or musical style that speaks about what we like,” Nas offers. “We’re the only ones that tell you what kind of car we like to drive, the neighborhood and the type of homes we like to live in, the watches we wear, the food we eat, and the drinks we drink.”

He ponders why it is, exactly, that rappers mention a 250-year-old cognac quite so often in their songs. “We do it for free,” he laughs. “But it’s not really for nothing, because we’re happy to. We’re like Yelp. We’re better than Yelp and we came before Google. It’s just hip-hop!”

Rap’s most introspective street’s disciple turns pensive. “When I think about it, I think about life. It’s funny how things you never thought would become reality,” he muses. “If I had gone a different route, maybe I wouldn’t have done half the things I’m doing today…”

People often ask Nas, now 42, to weigh in on the state of rap these days. He’s not one to take easy shots. But as a member of the old guard, many of today’s pop rappers were either in diapers or not even born when Nas burst onto the scene in the ’90s and put New York City hip-hop on the map again.

“A lot of people before me in the civil rights era or business people who came before me, they didn’t see this revolution of hip-hop music coming and they missed out,” he says. “Some people who were a part of the ’60s and ’70s movements, they didn’t identify with the youth anymore and they lost out because of it.”

Nas, more than many MCs of his generation or subsequent ones, has always been one to pour deeply personal musings into his music. You can pick up any Nas album and hear which era of Nasir Jones was spitting into the mic.

“I will say that I’m one of the two or three guys who brought the vulnerability and lyrics to today’s rap game,” he says, analyzing the style that’s marked every era through 2012’s Life Is Good, the last studio album he released. “And I hate saying that. I don’t want to sound like I’ve got an ego, that’s not where I’m coming from. But that’s been my thing, you know, since I’ve been doing it.”