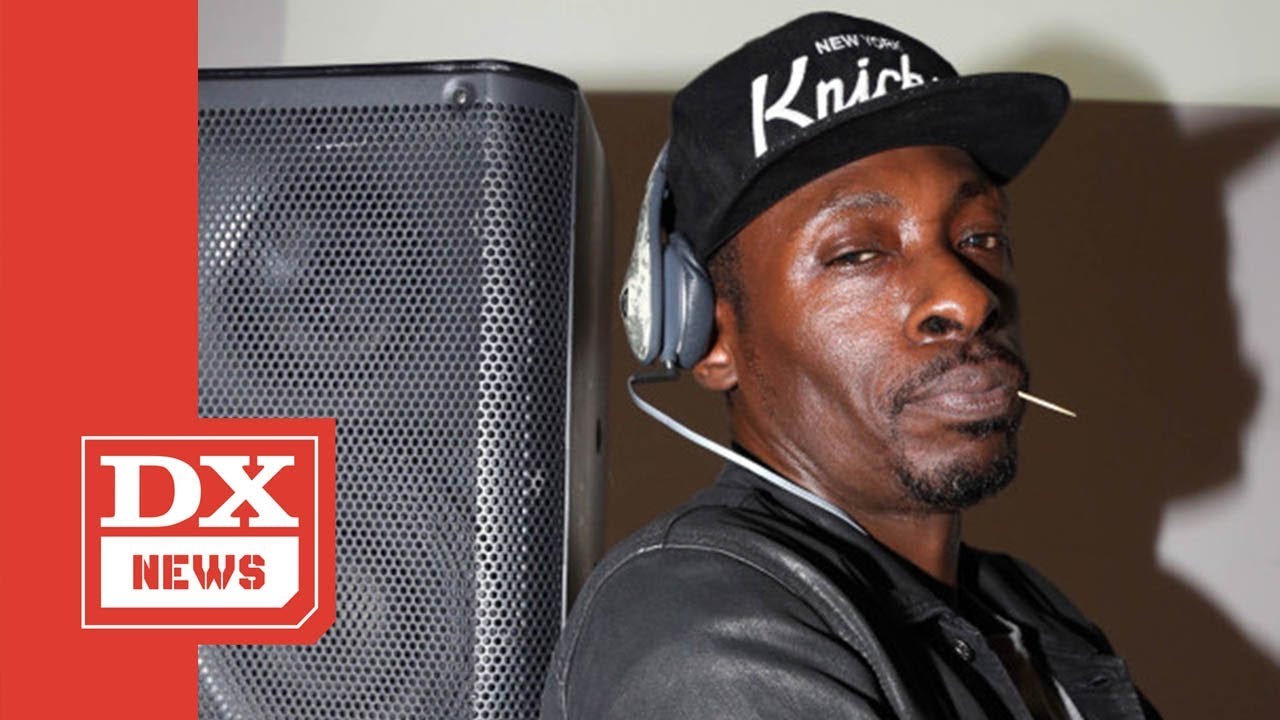 Pete Rock is a Hip Hop veteran and more than qualified to speak on the culture — that’s just a fact. On Thursday (January 9), the celebrated producer hit up Instagram to share the clip of Tory Lanez explaining how “rap is in a horrible place,” a sentiment Rock clearly cosigns.

In the caption, Rock added his own two cents to the argument and lamented the new era of Hip Hop.

“Horrible! This new shit is forced!” he wrote. “No Leadership just Followers! what happened to the actual artist who gave you official inspiration for real to become something in music? for me it was marley marl, teddy riley, howie tee, 45 king, Larry Smith (RIP). This new generation shits on that, leading music to a bad place.

“Where i come from if your talent wasnt for real you had no chance. The music business is built for music people not just any artist, any DJ or any producer. God had to bless you with something real to share with the world in order to be seen or heard your true talent had to shine through.”

The Return of the SP1200 mastermind continued by assessing what he feels is the only thing needed for success today — social media presence.

“Today you dont have to have talent no more. just a look, a instagram page or some sort of social media presence or you can also act like an idiot too and get on today,” he added. “Integrity of hip hop is out the window due to greed and thirstyness to be popular. Thats today’s generation. Minus the real dudes yall know who yall are, my 90’s torch bearers and dudes who keep the music real. Even some artist from my generation can be annoying. i got love for them even when they dont show it back to me.

“Mainstream radio sounds really bad and nobody in that world cares about real music anymore. they big up this new shit like its talent involved. Mofo’s hate the truth, and thats a gotdamn shame man. Big up to all real artist who make real music from new to old. Mainstream world [thumbs down emoji].”

Rock is never one to hold his feelings back. Last March, he defended Michael Jackson following HBO’s airing of the controversial Leaving Neverland documentary.

“A True King!!” he wrote on Instagram. “Owned all dat music made you the king of the music industry. They mad at you! Your innocent but even in death they wont leave you alone. The Greatest artist/musician in the world. The King Michael Jackson RIP.”