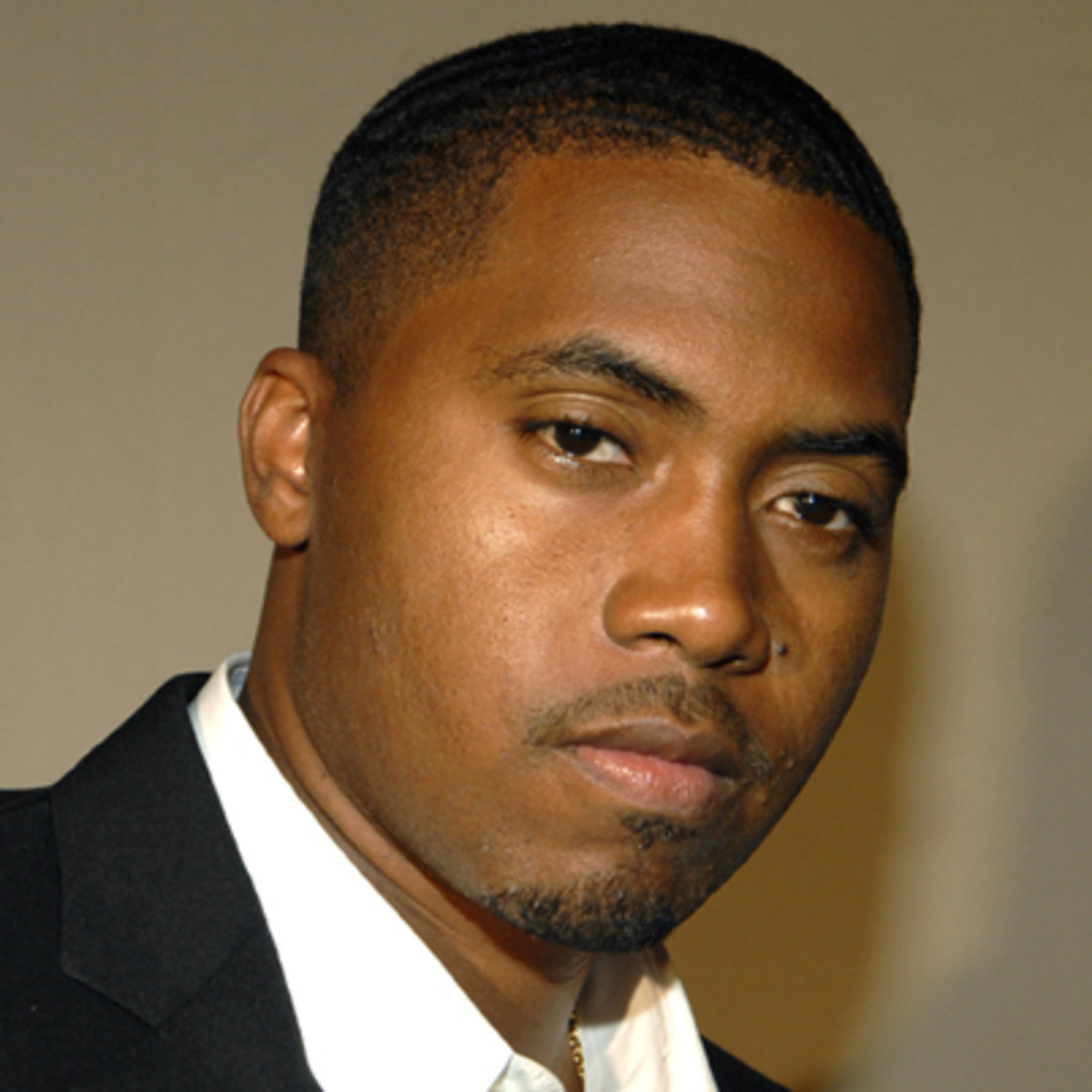 East Coast rapper Nas made it big with albums such as Illmatic, It Was Written and Stillmatic.

Hailing from Queensbridge, New York, Nas made a huge impact in the early 1990s with Illmatic, widely regarded as one of the greatest rap albums of all time. While he has arguably never hit such heights again, he has nevertheless sold 25 million records, received worldwide critical acclaim, engaged in a notorious beef with Jay Z, and married — and divorced — the R&B star Kelis. His place in hip-hop’s pantheon is secure.

From Nasir to Nasty to Nas

Born Nasir Jones, in Queens, New York, on September 14, 1973, Nas is the son of jazz musician Olu Dara. He was raised in Queensbridge Houses — the largest public-housing project in America — where he wrote stories about his life growing up there. Despite his talent for writing, Nas dropped out of school in eighth grade, and his life on the streets would fuel a new style of writing: rap lyrics. His first mentor was Willy “Ill Will” Graham, who would play him hip-hop records and DJ as Nas rapped.

In 1991, rapping as Nasty Nas, he made a stunning debut with a guest verse on “Live at the Barbecue” by Main Source. Nas’ verse was a seamless melding of his writing skills and his street knowledge. The track was produced by Large Professor, who subsequently produced many of Nas’ early demos and continued to work with him throughout his career. In the wake of “Barbecue,” Nas was asked to contribute to the soundtrack for the film Zebrahead — a sort of hip-hop Romeo and Juliet set in Detroit — and the resulting song, “Halftime,” another collaboration with Large Professor, became his debut single in 1992, and would also appear on his debut album, Illmatic, two years later.

This was the big break Nas needed, and he was signed to Columbia records by Faith Newman and MC Serch, who also invited him to guest on his “Back to the Grill” single. Newman would later recall hearing Nas for the first time: “I lost it and I went down the hall to my boss, the head of the A&R department, David Kahne, and I said, ‘Look.’ I said, ‘You don’t ever have to let me sign anything else while I’m here, but you’ve gotta let me sign this kid.'”

Illmatic was released in April 1994, and it landed at No. 12 on the Billboard pop chart and No. 2 on the R&B chart. Featuring production from the cream of the East Coast — DJ Premier, Large Professor, Q-Tip, Pete Rock and LES — it was a piece of perfection that was acknowledged as a classic far and wide. Its vivid depiction of inner-city New York, its multi-syllabic wordplay and its stellar beats ensured the album didn’t flag from beginning to end. The hip-hop bible The Source magazine gave it a rare 5 mics rating.

Illmatic’s follow-up, It Was Written, was released in 1996, and debuted at No. 1 on both the pop and R&B charts. Full of high-profile collaborators — among them Dr. Dre, Lauryn Hill and Foxy Brown — the album went double-platinum on the strength of such singles as “Street Dreams,” “Head Over Heels” and “If I Ruled the World (Imagine That).” The success, propelled in part by Nas’ solid MTV presence, opened him up to a new audience. He also joined the short-lived supergroup The Firm, teaming up with Dr. Dre, Foxy Brown, Nature and AZ to release the somewhat disappointing The Firm: The Album in 1997.

In 1999, Nas’s output continued to combine commercial singles with more experimental and street fare. He also created the persona of Nas Escobar for his more gangster and crime-rhyme influenced verses. First up was “I Am…,” which hit No. 1 on both the pop and R&B charts, fueled by singles including “Nas Is Like” and “Hate Me Now,” featuring Sean “Puffy” Combs. Later that year, Nas released Nastradamus, which peaked at No. 7 on the pop chart and No. 2 on the R&B chart.

With success came conflict. He became embroiled in a feud with Jay Z, each claiming the throne in the New York rap scene following the death of Biggie Smalls in 1997. In 2001, Nas came out with Stillmatic, and the album addressed the roiling rivalry head-on by attacking Jay Z’s The Blueprint. Nas’ “Ether” and Jay Z’s “Takeover” were the two main salvos in this battle. “It wasn’t just about being the top guy in rap,” Nas later told Zane Lowe in an interview, “it felt like we were leaders of nations.” The feud was eventually resolved, but along the way Nas would tangle with the likes of 50 Cent and G-Unit. Fortunately none of the beefs escalated to the levels of the East Coast/West Coast war that claimed the lives of Tupac Shakur and Biggie Smalls.

All the while, Nas kept the albums coming, God’s Son (2002) was hailed as his one of his best yet. The Salaam Remi-produced single “Made You Look” became a hardcore hip hop smash that still packs club dancefloors today. This was followed by the double album Street Disciple (2004) and Hip Hop Is Dead (2006), both of which underscored Nas’ status as one of his generation’s top rappers. Hip Hop Is Dead is notable for being Nas’ first release on Def Jam Records, whose president at the time was his former rival Jay Z. The two even collaborated on the track “Black Republican.” Untitled in 2008 was originally going to be called Nigger, until protests persuaded Nas to change it.

In 2005, Nas married the R&B singer Kelis, but the union officially ended in 2010. He addressed the breakup on the album he made with Damian Marley, Distant Relatives in 2010 and again in 2012 on his album Life Is Good, the cover of which featured an image of the rapper holding his ex-wife’s wedding dress. Life Is Good earned Nas a Grammy nod in 2013, an award he has never won despite numerous nominations. He hasn’t released an album since, although rumors persist of a collaboration LP with DJ Premier.

In addition to a son, Knight, from his marriage to Kelis, he has a daughter called Destiny from a previous relationship. He maintains numerous business interests, including restaurants and a sneaker store. Whatever the future holds for the teenager who debuted as Nasty Nas and put the world on notice with Illmatic, he has matured into a fascinating, complex artist.